The people behind Seamap Australia 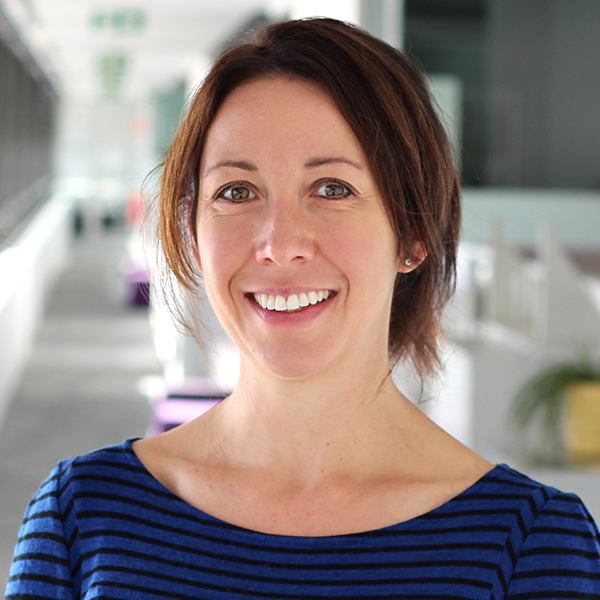 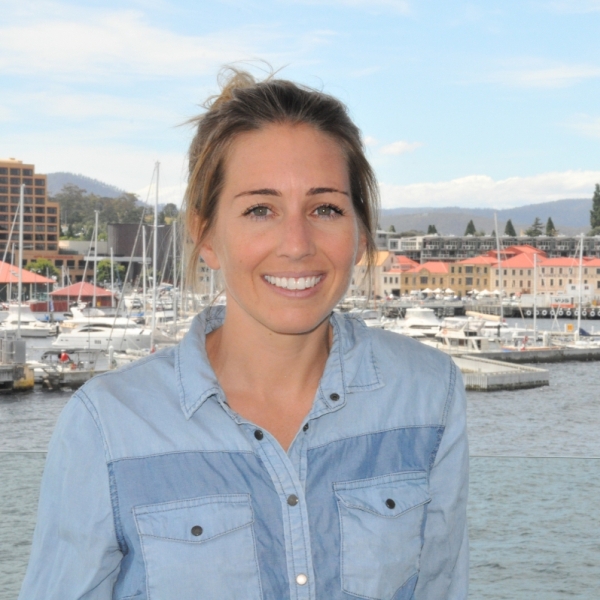 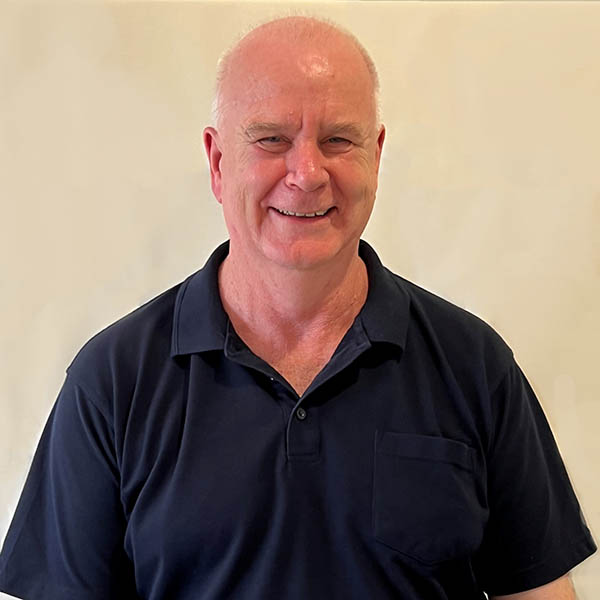 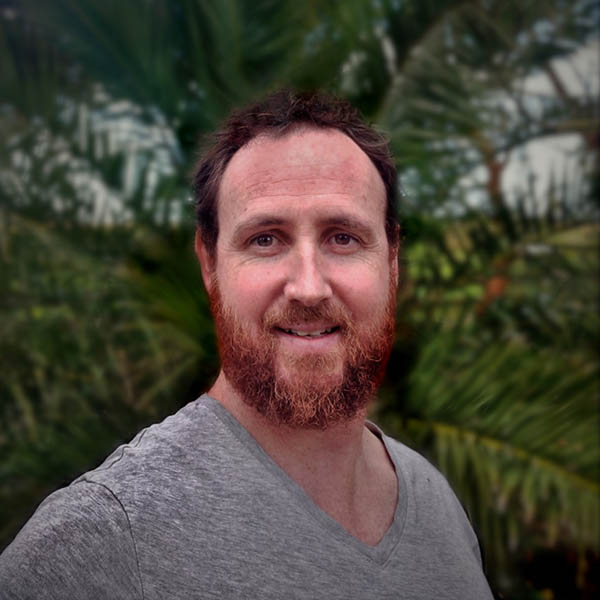 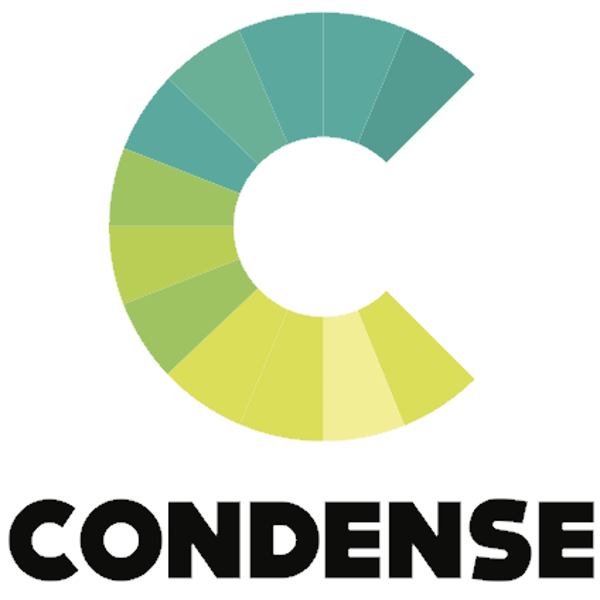 Dr Jacquomo Monk is a Research Fellow at the Institute for Marine and Antarctic Studies, University of Tasmania. Much of his work focuses on turning underwater imagery into knowledge to underpin management decisions. His work has seen him explore the extraordinary deep marine environments from the dark cold waters of southern Tasmania to the clear warm waters of St Lucia. His work has made incredible inroads into advancing a national monitoring system for Australian Marine Parks. However, each glimpse below the surface is a reminder of how little we really know about what lies beneath the sea of blue.

Jac joined the Seamap Australia team in 2016 to help develop a nationally consistent benthic habitat classification scheme. Jac is now the Co-Scientific Lead and Member of the Steering Committee of Seamap Australia. He provides a valuable user-focused scientific perspective to Seamap Australia. He is also ensuring interoperability between other nationally important digital platforms through his advisory and leadership roles in GlobalArchive and the Integrated Marine Observing Systems’ (IMOS) Understanding of Marine Imagery Subfacility.

Dr Monk has over a decade of experience in the private and university sectors as an applied quantitative spatial ecologist working at the interface between ecology, geospatial science and quantitative statistics. For the past eight years, he has had the unique opportunity to work collaboratively with a diverse national team investigating the logistical and statistical challenges associated with establishing a sustained and integrated national marine monitoring and mapping program as proposed under the Australian National Marine Science Plan 2015-2025.

He has developed an international reputation in marine conservation that is supported by a strong peer-review publication record of 40 peer-reviewed scientific papers and >70 technical reports since completing his PhD in 2012, many of which include students and early career researchers that he has supervise(d). These peer-reviewed publications have a notable research impact that is 231% above the world average based on SciVal Field-weighted Citation Impact with a Google Scholar H-index of 20 and an upward citation trajectory total of >1400 citations.

Over the next 5 years, he aims to continue to develop the “digital ecosystem” of tools and platforms to ensure that marine mapping and monitoring data can be readily and accurately transferred into knowledge that is easily interpreted by a wide range of stakeholders (often beyond the initial needs of scientists). This will be achieved through support from the NESP Marine and Coastal Hub, Parks Australia and IMOS, and via his advisory roles in the development of GlobalArchive, co-leading of the IMOS Understanding of Marine Imagery sub-facility and SeaMap Australia, and appointment to the Technical Advisory Group for the Australian Ocean Data Network.

Back to people page
Menu

Authorised by the Executive Director, Institute for Marine and Antarctic Studies.